Ragers have always been somewhat of a mystery, since popping out of the darkness in late 2014. With 4 releases in as many years, Ragers have become an important cog in Montreal’s musical scene. Cumulating acclaim from The Fader, Complex and XXL Magazine, the band won over the scene with their eclectic mix of hip-hop and live instruments. They consistently present a mutating showcase of new boundaries in urban electronic music.

Following up from the success of their LP ‘Raw Footage’ which saw the band earn widespread international play listing on Spotify’s New Music Fridays, Fresh Finds, and the embracing of both satellite and college radio, their three latest singles “ZAC”, “Cheetah” and “Billy Ocean” keep on proving that Ragers are on the rise, with a prolific and professional output. Party hip hop, on point flow, and the band’s trademark catchy hooks & melodies are on full display here. They are currently working on their upcoming album. 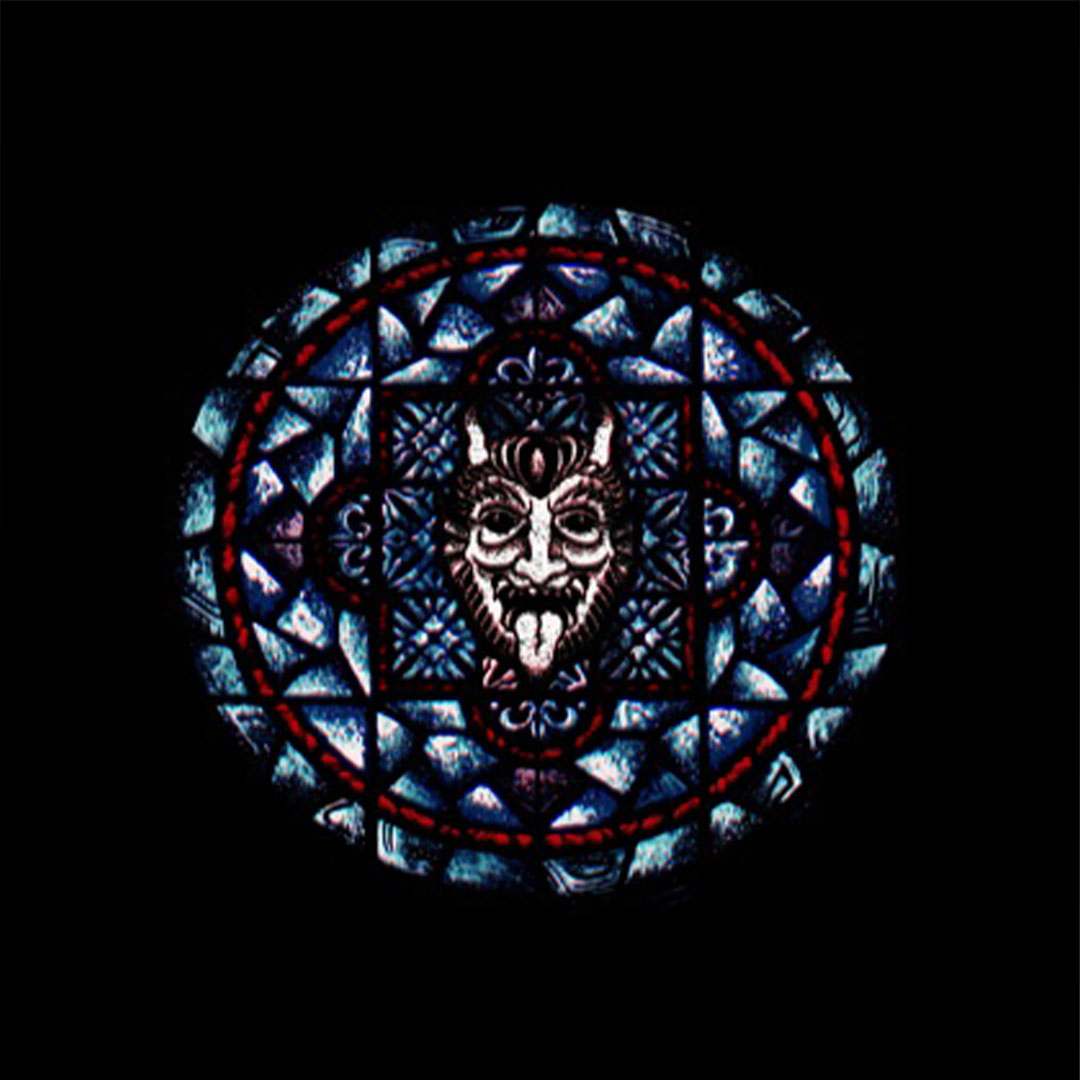 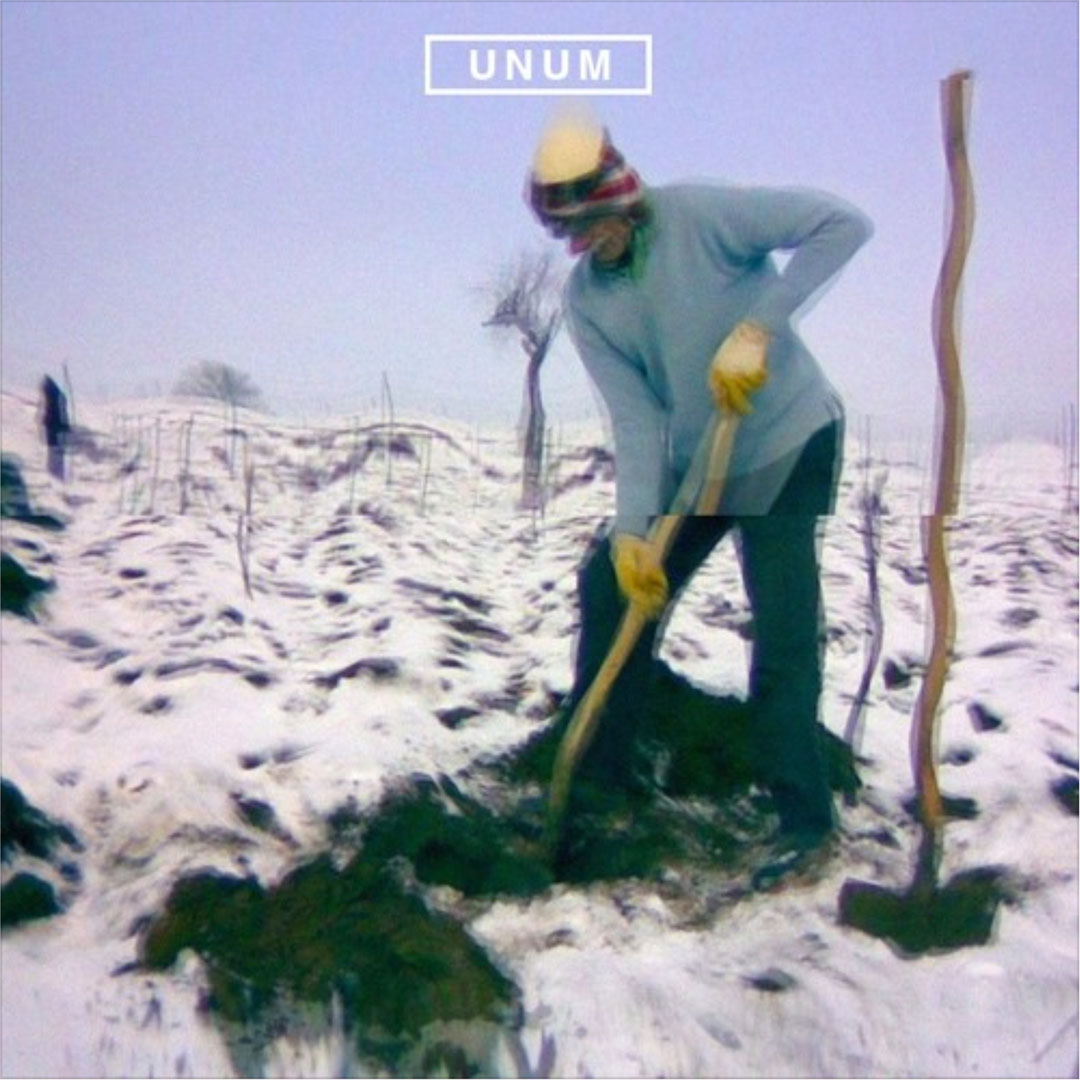 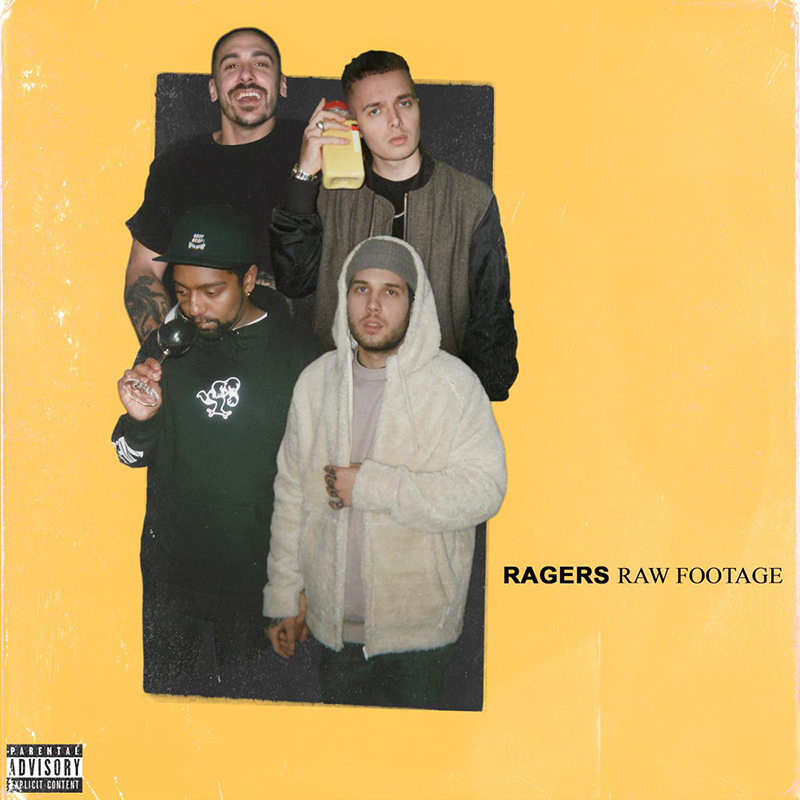